The Death of Black Horses 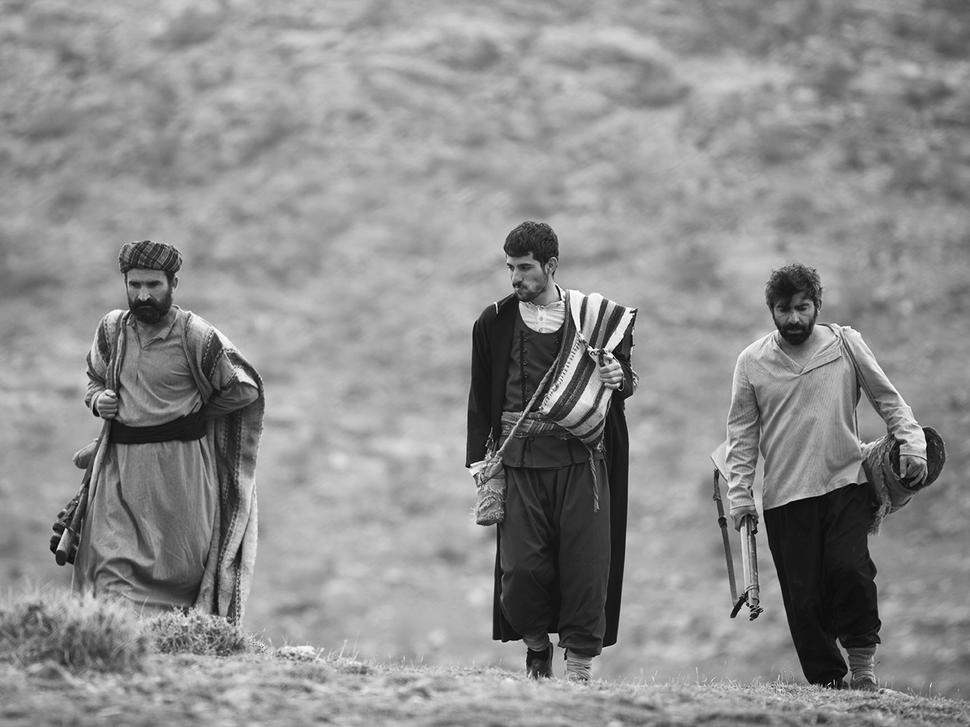 A callow country doctor, with 2 brothers have a journey to another city for healing their other brother who’s in the jail. But they are in the Kurdish area of Ottoman Empire (1914), just before great war and Armenian genocide, they have to pass a vanished world before their brother died.
Feature Film, 2017
Director: Ferit Karahan
Book: Ferit Karahan & Gülistan Acet