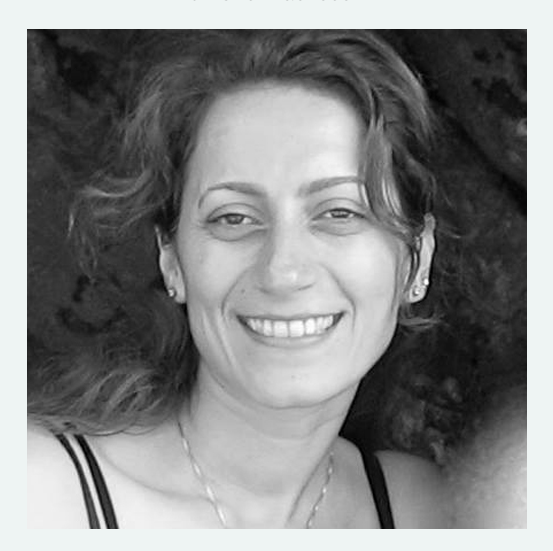 Zülfiye Akkulak studied film, television and theater sciences as well as German studies at the Ruhr University in Bochum.
Subsequently, she completed the film and media management in Cologne.

She is head of NEWA FILM, which is based in Berlin.