Jan, a young man who has grown up in New York, is moved by a song that grandmother sings to him on her deathbed. She tells him about a recurring nightmare that she experienced as a child in a terrible massacre. After her death, Jan travels to Kurdish coreland, searching for the truth behind the song she sang. His journey takes him deep into his own unknown heritage, revealing sad, violently hidden truths and the importance of what the grandmother has left behind. An enigmatic, lyrical and moving meditation on the scars of a troubled region with a beautiful cinematography and mystical undertones.
FACEBOOK 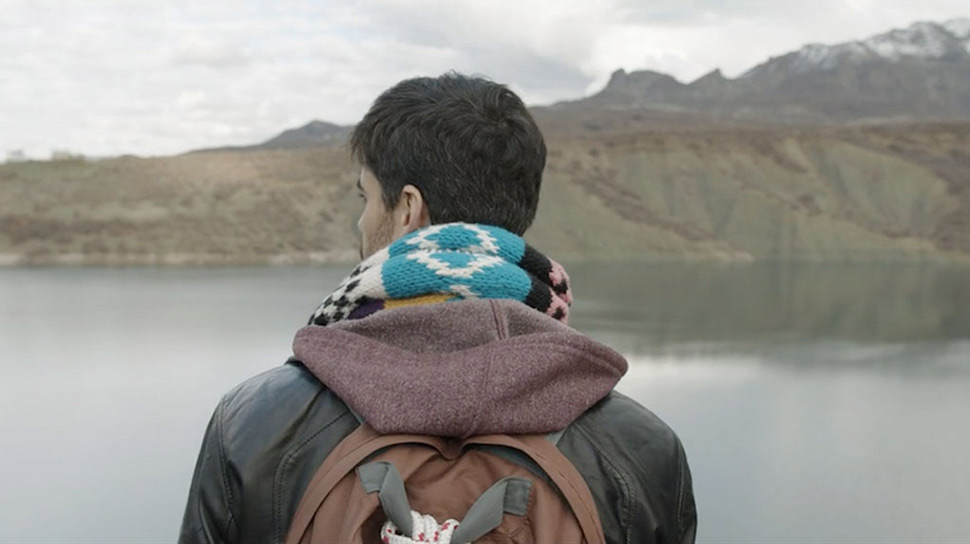